Pearcedale Primary School was officially opened in July 1908. The original building, which can still be recognised today, was designed to accommodate 70 children in 2 classrooms. In 1953 and 1954 a further two classrooms (Bristol units) were added. A head teacher’s residence was built in 1958. In the 1950s the enrolment fluctuated between 98 and 126. In 1986 the school population was 330. This figure has risen steadily over the years. We are now a school with a over 850 students! 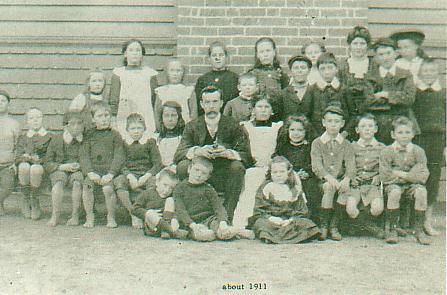 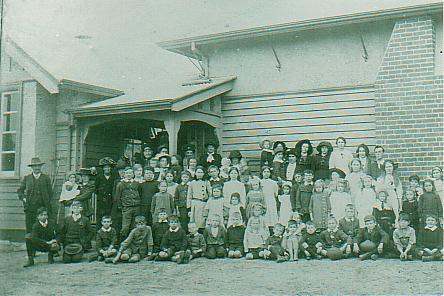 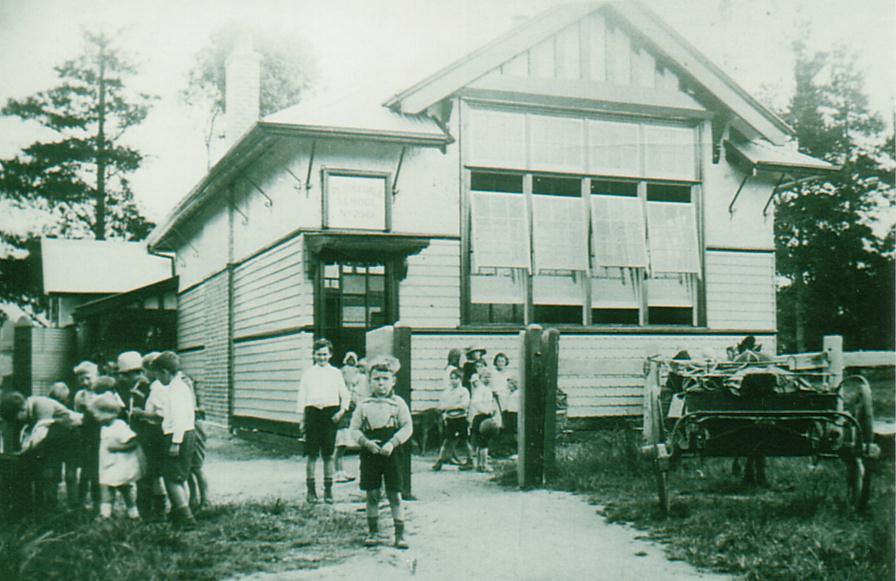 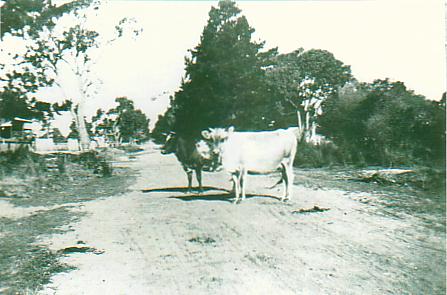 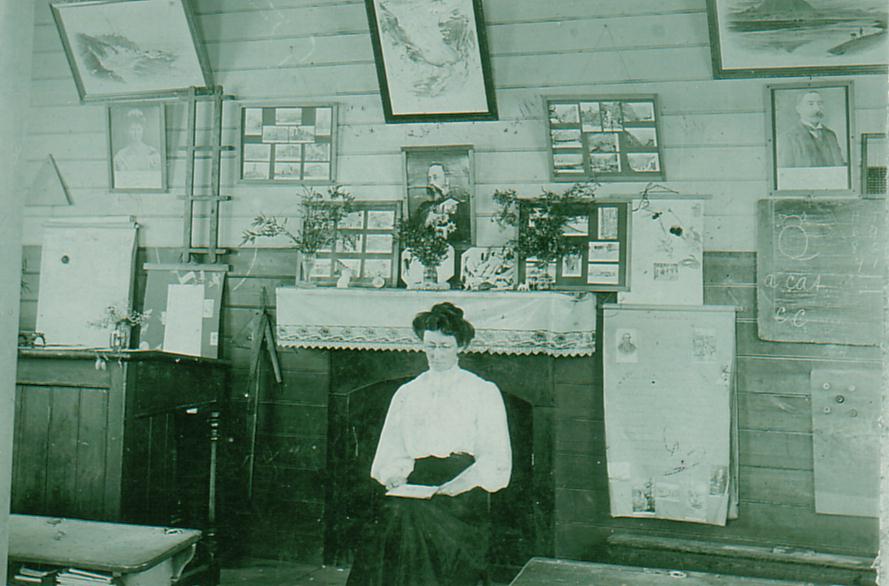 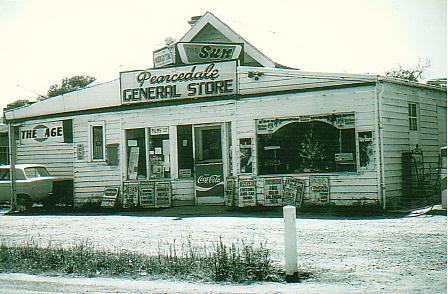 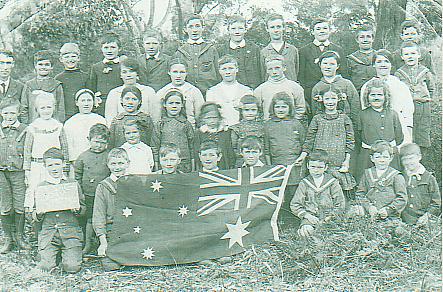 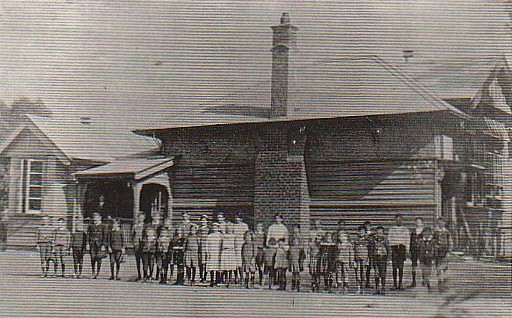 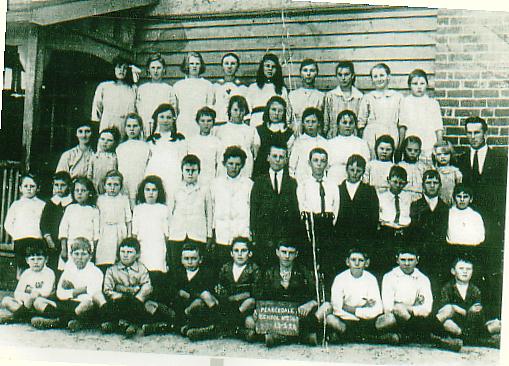 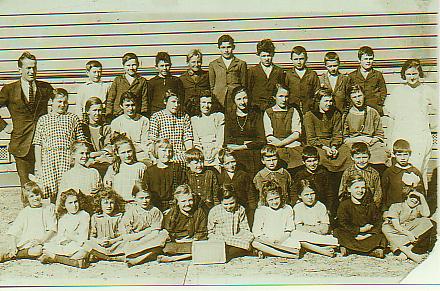 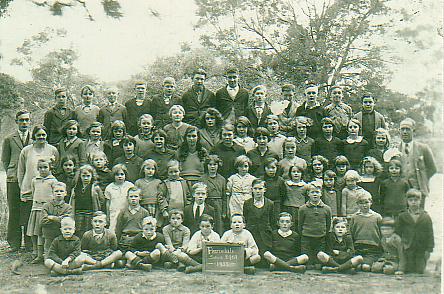 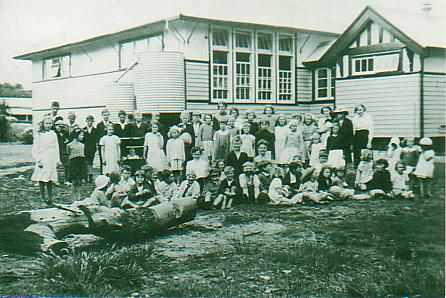 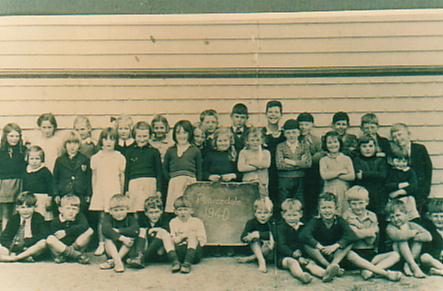 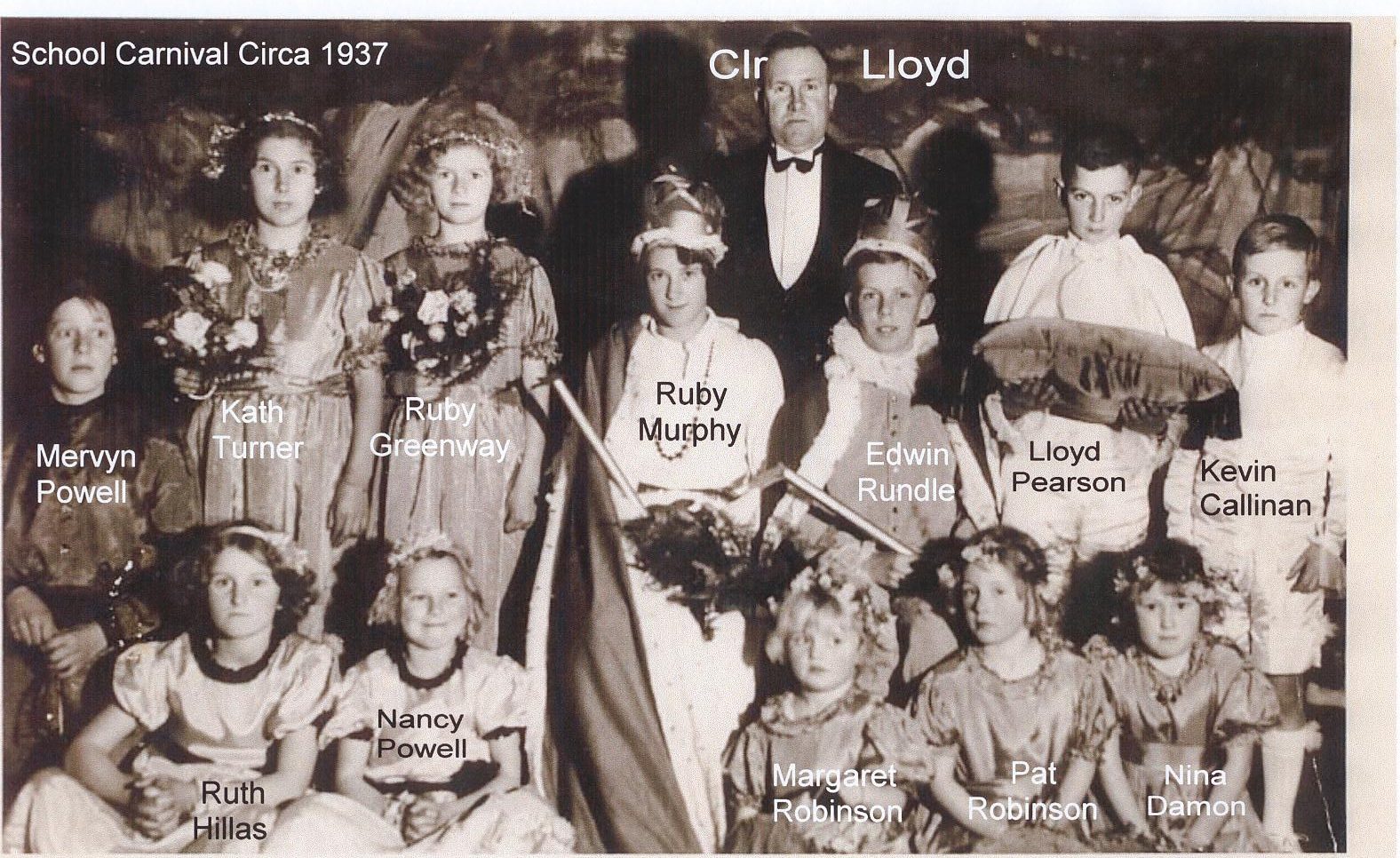